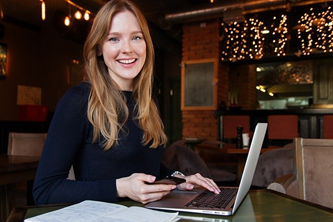 Taking Entrepreneurship To New Levels Across The UK

Taking an entrepreneurial outlook to weather the perfect storm

After such a difficult nine months for many firms, a coronavirus vaccine now being made available to the public presents a chance to focus on what can be done to not only rebuild the SME sector but to take it to new levels of entrepreneurship across the UK – even if Brexit poses a renewed challenge.

In January 2020, the UK had welcomed 200,000 new additions to its small and medium sized enterprise community, which accounts for 99.9% of its overall business population of six million companies.

SMEs were collectively our largest employer group, providing 16 million jobs (61% of the total) and provided over half the nation’s turnover, around £2.3 trillion.

Since then, we have endured a year like no other in peacetime. Coronavirus has tested our resilience as a global community, physically and mentally, and economically. In the UK, the Chancellor of the Exchequer developed multiple packages of measures to support businesses and their employees.

At the same time, the government has also been reminding businesses to prepare for a seismic change in the way we trade with the rest of the world, with no confirmation yet – even at this late stage – that a deal with the European Union will be reached by the time the UK’s withdrawal is completed at the end of the year.

And then there is the impact of redundancies and unemployment – which is already at a three-year high – once the Job Support Scheme on offer from the government expires.

With at-risk employees lacking the financial resilience needed to weather the storm, the customer base for many small traders also starts to ebb away.

Reskilling as the basis for new business

That also brings another issue into sharp focus. How do those made redundant get back into work? One answer, suggested in the autumn by the CBI, is a major reskilling initiative, a message the government had, to a degree, pre-empted with the announcement of its Lifetime Skills Guarantee programme.

And maybe that is the pathway to another option. Even more of us need to become more entrepreneurial, acquiring new skills which not only give us greater traction and value in the job market, but are tradeable too – in that more of us rediscover the notion of having a skilled trade or profession that a sufficient number of people are willing to pay for in order to sustain a livelihood.

Rather than lament the likely January 2021 SME figures, we should look to focus on 2022 and 2023 to visualise the many more small businesses there could be by then, and how much more diverse it has become.

Certainly, in areas such as Derbyshire, where the small business population runs some way below the national average at around 88% of all businesses, there is a need to encourage more people to examine their skillset, their resilience and how they must respond to sustain themselves in the new economic environment, post-Brexit and, one hopes, post-pandemic.

Direct to your inbox

Get an email every time we publish a new post! 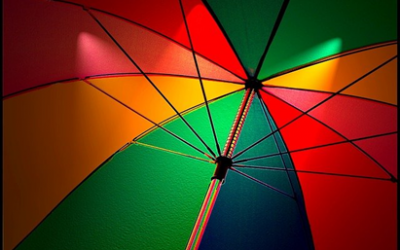 ESFA Refuses To Rule Out Funding Clawback for ‘Under Delivery’

Billy Camden Controversial plans to clawback some of this year’s unspent adult education budget grant funding are back on the cards, the Education and Skills Funding Agency announced today. In its weekly update, the agency said any grant-funded provider that delivered...

END_OF_DOCUMENT_TOKEN_TO_BE_REPLACED 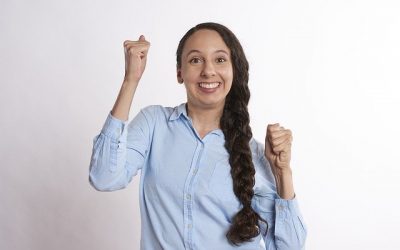 AoC Calls For Adult Funding Boost Ahead of Spending Review

Billy Camden Funding rates for adult learners must be raised to the same level as 16 to 19-year-olds to ensure courses are viable to deliver, the Association of Colleges has said. Ahead of tomorrow’s spending review, the membership organisation has published research...

END_OF_DOCUMENT_TOKEN_TO_BE_REPLACED 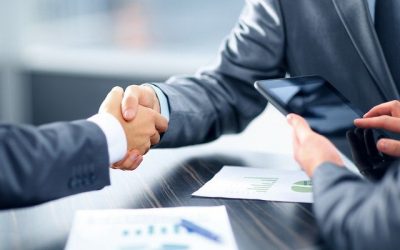 Promised investment in skills training has been questioned after FE Week discovered £125 million of FE funding has been delayed by at least a year. The Conservative Party manifesto pledged a new National Skills Fund (NSF) with £500 million being made available in each...

END_OF_DOCUMENT_TOKEN_TO_BE_REPLACED 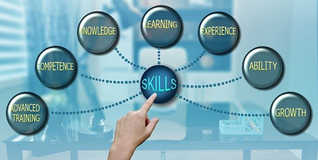 A simple question to discover your business type and how funding will work for your organisation.

A simple question to discover your business type and how funding will work for your organisation.

END_OF_DOCUMENT_TOKEN_TO_BE_REPLACED 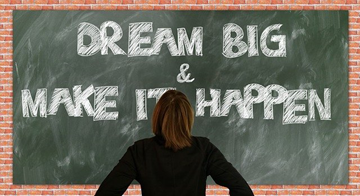 What are the benefits of an apprenticeship?

Hands on training and the opportunity